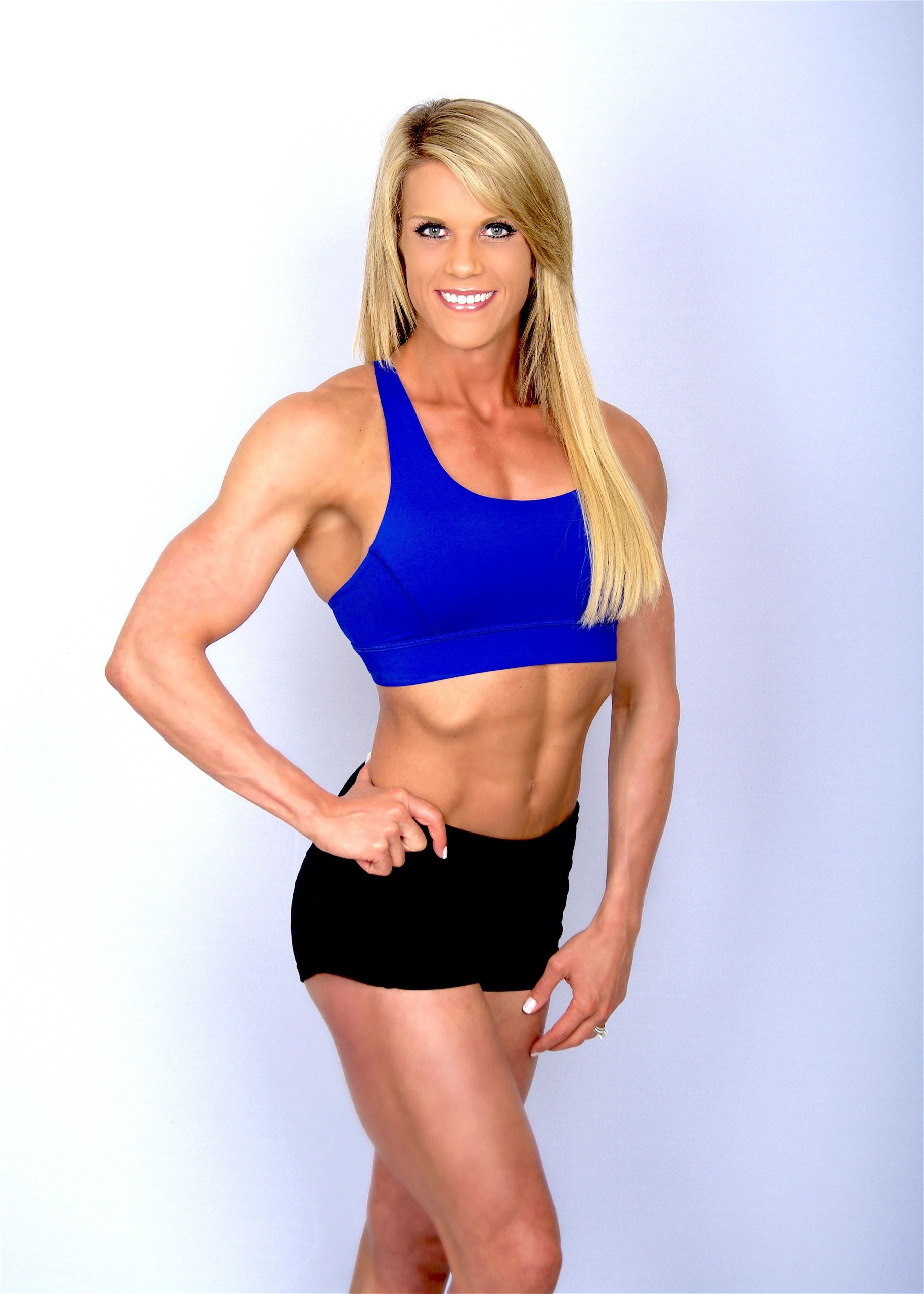 I am a health & fitness

who has survived the odds!

My passion is helping you

LET ME HELP YOU!

Whether you are suffering with a disease or you simply want to optimize your health, let me help you!

I have always been athletic. I started gymnastics at the age of 3, basketball at the age of 8, track and field in junior high. I was a tomboy growing up, preferring to play with the boys, outside from sun up to sun down, on my bike or playing catch with my dad. By the age of 14, I was in the field house weight room with my track coach lifting weights with the football players, squatting 275 for 1 rep max and pulling tires. I earned the nickname “the hoss,” and that’s when my love for lifting weights began.

After high school, my sports career ended and I felt lost. I continued lifting weights but not as seriously as I did with my track coach. I began running as an outlet for the stressful college life. I never really loved running, I just did it to stay in shape. I continued to run after college and my competitive spirit led me to running half marathons. I actually excelled at running, and ran my last half marathon with a 7:20 minute pace, finishing in under 1:45. Unfortunately, the years of distance running combined with my days of gymnastics and sports started to take a toll on my knees. Two knee surgeries forced me to hang up my running shoes. Around the same time, I was going through an ugly divorce. I needed to channel all of this negative energy into something positive. I had always wanted to compete in a figure competition so I decided this was the perfect time to give it a shot!

Going After My Dreams

I began asking around at my gym who was the best competition trainer in the area and the name Chris Caudy kept coming up. So I decided to give Chris Caudy a call. In 2010, I competed in my first figure competition and placed second in the novice figure division. I absolutely fell in love with the stage and found a new passion! Since then, I have competed 24 more times, 7 of which have been national competitions.  After 9 years of competing and having to overcome many obstacles, I finally achieved my goal of turning IFBB pro in figure at NPC Universe in 2018!

In April 2011, my second year of competing and one month before my first figure competition of the year, I was diagnosed with severe Crohn’s disease. Since then, I have experienced several flares of the disease and have  been put on many different medications to try to get the disease under control, including biologic therapy, chemotherapy and prednisone. On October 23, 2014, I had emergency surgery to have my entire ascending colon and the majority of my transverse colon removed due to the development of a stricture and obstruction. As awful as the situation was at the time, I now view the experience as the best thing that has happened to me. It saved my life, and having been forced to be very courageous and endure such a trying time, it gave me a new perspective on life.

After being in a medically induced remissions for 3 years through Remicade infusions, I started having a bad reaction to every infusion.  To me, that was my body's way of telling me it didn't need or want pharmaceutical intervention anymore.  After doing countless hours of my own research, I started weaning myself off of the infusions slowly and transitioning to a more natural way of keeping my disease in remission.  My last Remicade infusion was September 24, 2018, and I am successfully managing my disease through diet and lifestyle changes!